The Architecture of Etz Hayyim Synagogue 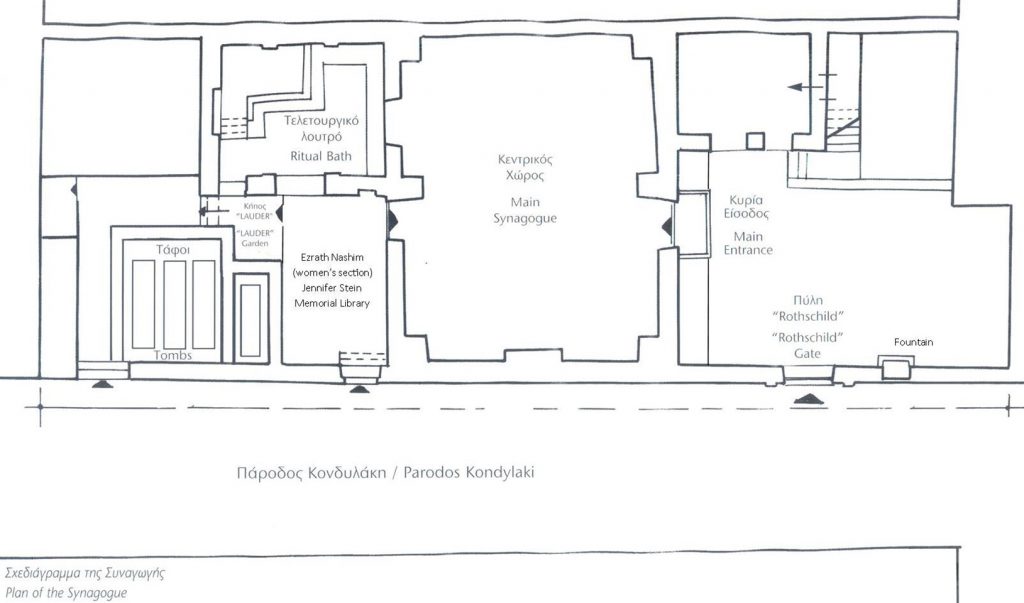