The Jews of Crete 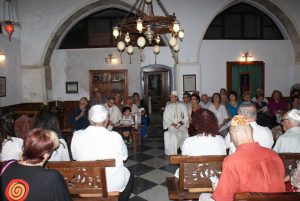 The word is derived from the term ‘haver’ or friend in Hebrew. But it also has the meaning of a ‘circle’ or ‘joining’. Hence a Havurah is a circle of friends joined together in a common ideal or search which in our Havurah is considered to be the search for an authentic spiritual life.

The History of the Jews of Crete

Though relatively small the communities of Cretan Jews were noted for producing rabbis, mystics, physicians, poets and thinkers whose influence was far-reaching. Economically they were involved in both urban commerce as well as agriculture producing kosher wines and cheeses for export by way of Venice to Jewish communities in North Africa and Europe during the Middle Ages. 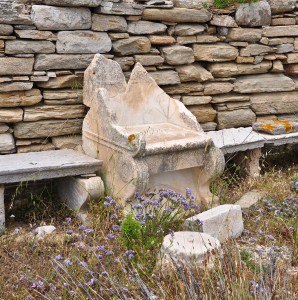 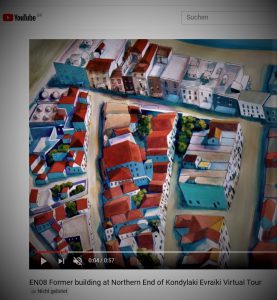 Explore the historic Jewish quarter of Hania in short videos.